Roborock is a robot vacuum brand that’s known to stay ahead of the curve. It comes out with models seemingly every year that blow its predecessors, along with many of its competitors, out of the water. Today, we’re going to compare and contrast 3 Roborocks—the S7 MaxV, the S7 MAxV Plus, and the S7 MaxV Ultra—to see how they differ. 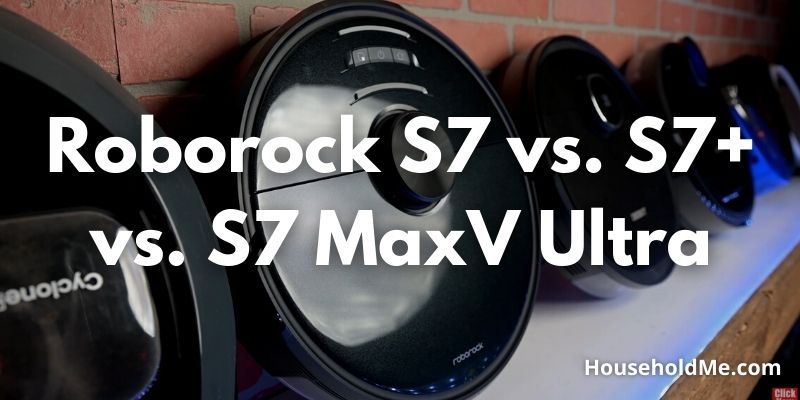 To call the S7 MaxV and all other variants “powerful” is probably the understatement of the century. Just so you have a good idea of how powerful the S7 MaxV series is, they can all deliver up to 5,100 Pa of suction on their highest power modes. To put this in perspective, the iRobot Roomba i9 and i9+ have estimated suction powers of 2500 Pa—less than half that of these Roborocks.

What this much power translates to is superior cleaning power on all surfaces. If 3000-Pa robots can fare well at removing embedded debris from carpet fibers, imagine what an additional two-thirds of that power can offer.

As you’d expect from a flagship Roborock robot vacuum, the S7 MaxV, as well as the other variants, comes with state-of-the-art navigation technology known. Reactive AI 2.0 consists of a highly advanced RGB camera with 3D-scanning capabilities to identify obstacles like pet bowls, footwear, cables, and even pet waste. It really gives the Roomba j7+’s P.O.O.P. a run for its money.

What’s great about the 3D scanner is that it works with the LiDAR tower to create a digital map with exceptional accuracy. Not only that, but it creates the map in 3D to give users a better idea of where the robot is in relation to a room. The scanner will also automatically identify large obstacles like furniture and pinpoint its location for future reference. Users will still get the same customizable features as in older Roborocks, such as selective cleaning and defining unpassable virtual barriers.

Something that might interest you is that all three of these Roborocks double as mop bots. They come with ultrasonic mop attachments that draw water from a 200-ml tank to actively scrub away set-in stains. It also uses Roborock’s fancy mop-lifting system that raises the mop attachment the moment the robot sets foot on carpeted surfaces. 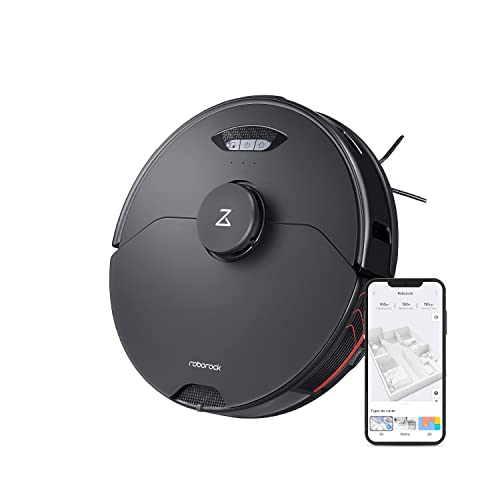 The Roborock S7 MaxV and the MaxV Plus are, for all intents and purposes, one nd the same. Whatever top-of-the-line feature and function available in the MaxV are also built into the MaxV Plus.

The only differentiating point between the two is that the MaxV Plus comes with Roborock’s auto dust-emptying base. According to Roborock, the base can hold up to 7 weeks of dust at a time. It doesn’t use collection bags, so users won’t have to worry about the ongoing costs of purchasing replacement filter-lined bags.

The S7 MaxV Plus, as well as the other variants, have an effective cleaning range of 300 square meters on their lowest power mode. In addition, their 5200-mAh battery packs supply as much as 180 minutes of nonstop cleaning before they need to recharge. 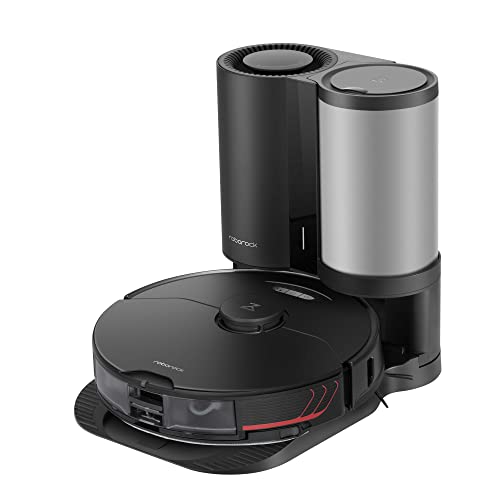 Everything we mentioned about the S7 MaxV and the S7 MaxV Plus applies to the S7 MaxV Ultra. In short, it’s the most feature-packed of the series. 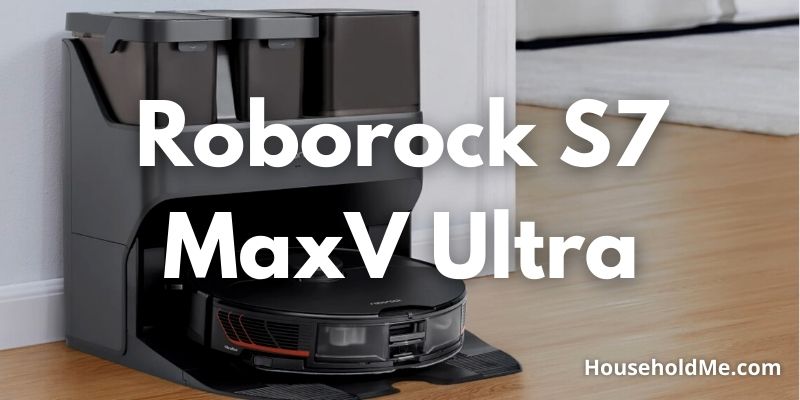 So, how does it differ?
What you’ll get with the S7 MaxV Ultra is a more convenient robot in terms of mopping. It sports the same VibraRise Ultrasonic Mopping System with an automatic lift mechanism to keep the microfiber pad off of carpeted surfaces. It draws water using an electric water tank to determine how saturated the pad is to remove set-in stains.

But what sets it apart from the rest is its auto mop-washing and tank-refilling systems. The auto dust-emptying base has an onboard water tank, which the S7 MaxV Ultra uses to refill an empty tank after heavy-duty mopping. The onboard tank can hold enough water to mop an additional 300 square meters of hard floors, allowing the robot to vacuum and mop simultaneously for longer without human intervention.

So, what you’ll basically get with the S7 MaxV Ultra is a self-reliant hybrid bot that vacuums and mops longer than most hybrids out there, including the S7 MaxV and MaxV Plus variants.

Another point worth mentioning about all three models is that they use a washable E11 Air Filter. This filter is designed to capture microscopic particles with near-99% efficiency to prevent collected debris from shooting out of the robots’ exhaust port. If the washable filter is like most out there, it should have a maximum lifespan of at least 3 months.