What is a Ionizer on an Air Purifier? 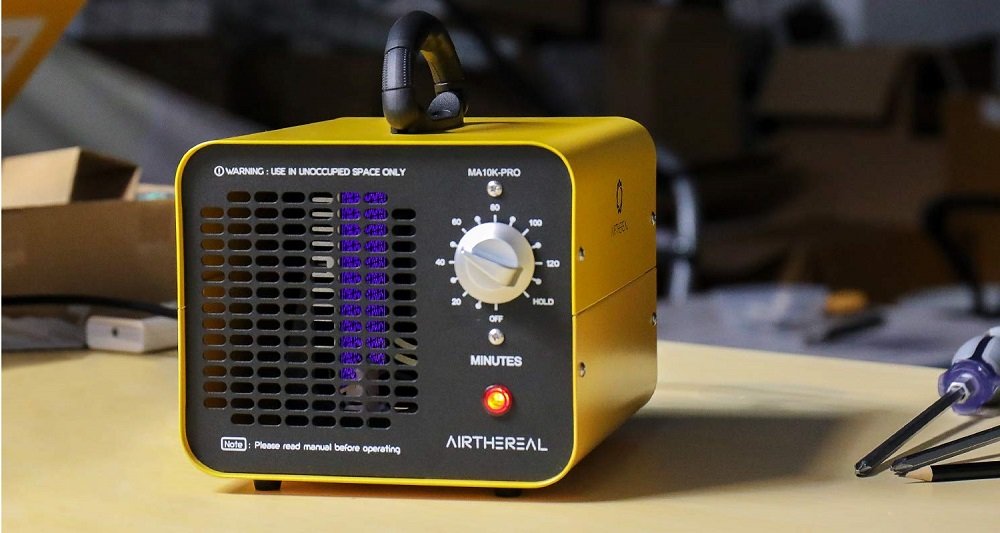 Simply put, an air ionizer uses electricity to create negative ions. Once these negative ions have been created, they’re discharged into the air via the air purifier with the sole purpose of attaching themselves to positively charged particles in your room.

These positively charged particles can be anything from dust and dust mites, bacteria, smoke, pollen, mold spores, and many others, and they’re usually harmful airborne particles that can cause allergies or health problems.

Once the negative ions have fused with the positively charged particle, they can no longer float in the air because they become too heavy, or dense, to do so.

This means that these new, heavier particles will either fall to the ground to be vacuumed or swept away, or be sucked back into the air purifier, where they’ll be trapped in the filter.

Your air purifier works hard throughout the day to create as many negative ions as possible so that your air can be purified to its best quality. 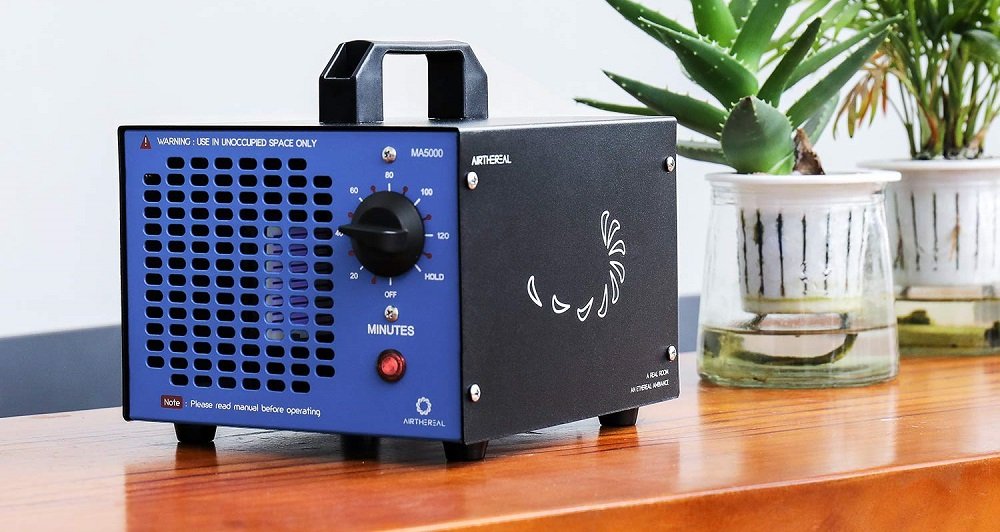 These ions are used to remove so many pollutants from your air, such as microbes, allergens, and odors from cooking or smoke, for example, that you can severely improve your room’s air quality, and make it easier for everyone to breathe, whilst creating a freshly scented environment for all.

The health benefits are incredible too. If you struggle with a respiratory-related illness, or asthma, including an air purifier in your home can lessen the chances of you becoming ill by a large amount.

In fact, it’s been said that an ionizer may even be a better choice than the well-loved and often used True HEPA filter, which can capture up to 99.97% of microbes in your air – even those as small as 0.3 microns.

However, it’s been proven that an ionizer can capture even smaller particles of up to 0.1 microns, which means that it can do everything a HEPA filter can do, and then some.

They’ve been proven to reduce health related symptoms from all sorts of ailments, which can help you live a healthier lifestyle, whilst keeping your home fresh and clean.

Ionizers in an air purifier

Not only are ionizers loud and consume a lot of power, but they don’t have a fan function for optimal usage and their performance isn’t always at its best.

When added to an air purifier, you still get the noise (albeit not as loud), as well as the high energy consumption, however, the ionizer proved to give a better output and work at their highest level.

About the Author: Alexander

Hi I’m Alex, founder of HouseholdMe.com and I’d like to say thank you for dropping by. Over the years, my passion for modern technology has grown. I have tested and reviewed many household appliances by hand, and equipped my home with a variety of smart devices. I am writing about these products for the last few years and I enjoy sharing my passion with anyone that will listen.
Air Purifiers 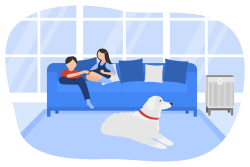 Looking for the best air purifier? HouseholdMe has honest reviews on air purifiers. There are several surprising benefits of air purifiers, and you read about those on this website!