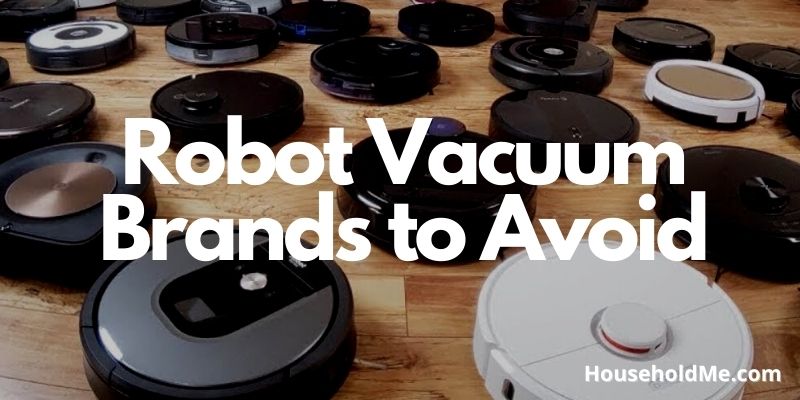 Lefant isn’t a bad robot vacuum brand per se, but its models are annoyingly inconsistent. There are plenty of faults in Lefant robot vacuums that shouldn’t exist in this day and age, including a lack of avoidance sensors or poor suction power on low- to mid-pile carpeting.

Something some users have complained about is Lefant robots’ lack of bumpers, which, combined with inadequate collision sensors, makes for a bruised robot in its first vacuum/mop cycle. 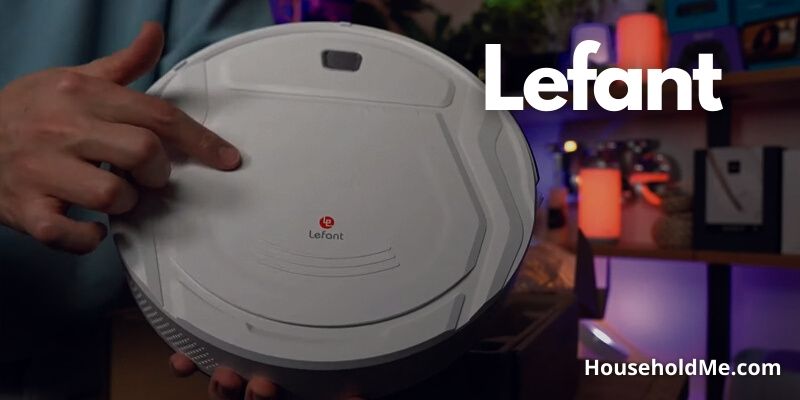 Unless you can read Mandarin, you’ll probably want to avoid yeedi robots. Many of its models come with manuals written only in Mandarin. This forces non-Mandarin-speaking users to look for solutions to their robots’ problems, of which there are many.

Ultra-sensitive collision and cliff sensors aren’t usually a bad thing, but TIkom has proven time and time again that it can turn a good thing into a nightmare. Some of TIkom’s robots consistently misidentify carpet fringe as cliffs, causing them to make a 180° and clean in the opposite direction.

In addition, Tikom robots couldn’t find their way back to the charging station if their lives depended on it.

Additional Robot Vacuums You Should Avoid

While there are certain robot vacuum brands you should avoid, there are other robots that may belong to well-known brands that just aren’t worth the cost. Here are a few additional tips to help you avoid shopping for the wrong robot.

Again, budget-friendliness is nice, but you really do get what you pay for. A good rule of thumb is that you should spend as much as your budget allows you. This is true for TVs and washing machines, and it’s true for robot vacuums, too.

However, if your budget only allows you to look at robots priced $180 and under, save yourself the heartache and wait until robots from trusted brands drop in price. 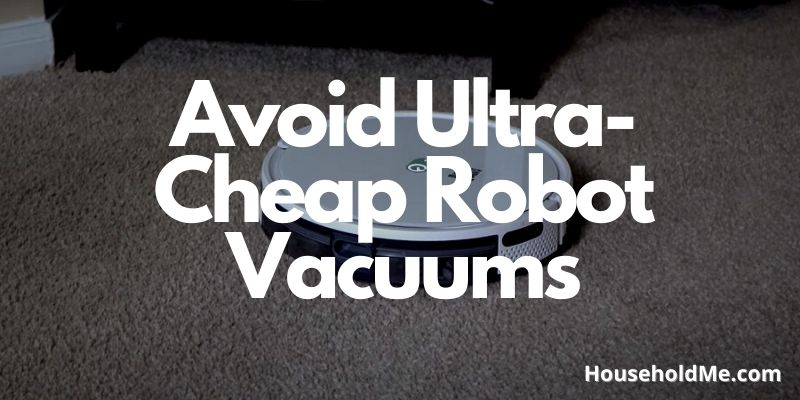 This might be contradictory to the earlier statement, but we’re being specific here. For instance, the iRobot Roomba 690 may cost close to nothing, but they don’t come close to what you would expect from a modern-day Roomba.

Plus, the 690 was released in 2017, and since then, Roombas and robot vacuums in general have grown in quality and convenience and shrunk in form factor by quite a lot. 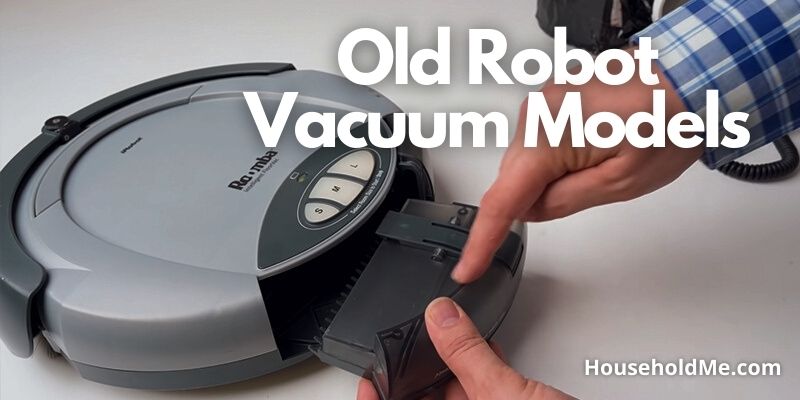 Avoid Combo Mop/Vacuum Robots If You Don’t Need It

Most robot vacuums with mopping functions don’t “mop” as well as you’d expect. Many of them only tow around a mopping attachment, which does nothing to remove caked-on stains. While it can be great for getting rid of the particles the vacuuming function may have missed, you have to decide whether the extra cost is worth it or not.

This is not a knock on the iRobot Braava jet m6. We’re huge fans of this robot but there are two things you should know about it. First, it’s a MOP-ONLY bot—it doesn’t have a vacuuming function. Secondly, it works as a tag-team duo that is only compatible with the Roombas i7 and S9 and their plus versions. If you want a robot that mops, you’ll end up spending less on a combo mop/vacuum robot.

Self-empty bases are the future. They make it so you don’t’ have to manually empty out your robot’s dustbin every couple of hours. If you can afford it, you should spring for a robot that has a self-empty base rather than buying the robot and base separately.

In this guide, we showed you a handful of robot vacuum brands to avoid. They’re not all 100% bad, but they’re more of a letdown than anything else. If you found this guide helpful, make sure you share it with your friends, so they don’t make the mistake of choosing a cheap, unreliable robot vacuum brand.