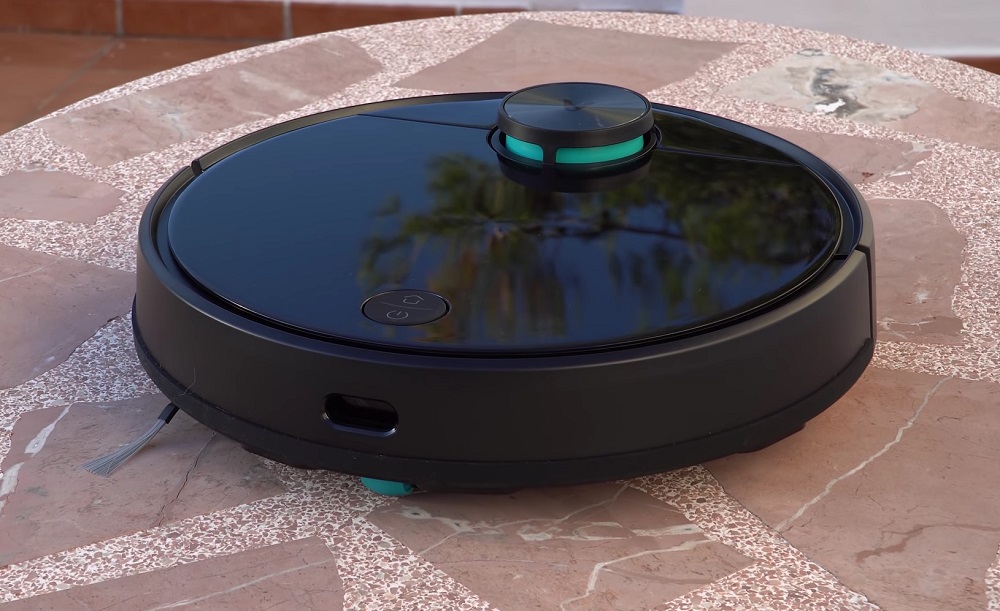 What Are Cliff Sensors?

Robot vacuums have been evolving over the past few years and can be seen in how they’re equipped with cliff sensors. The Cliff Sensor is an important component for any robot vacuum cleaner.

The sensor can detect when the device is too close to a gap or stairs, and activate the cliff avoidance feature, which will help to make sure that the device does not drop down anything that would be too difficult to navigate.

Most robot vacuums come with at least two Cliff Sensors. You can see them by flipping the robot over and taking a close look at the front end of the robot’s underside. They usually reside directly in front of the front caster wheel to sense sudden drops before the front caster has a chance to step off of a ledge. 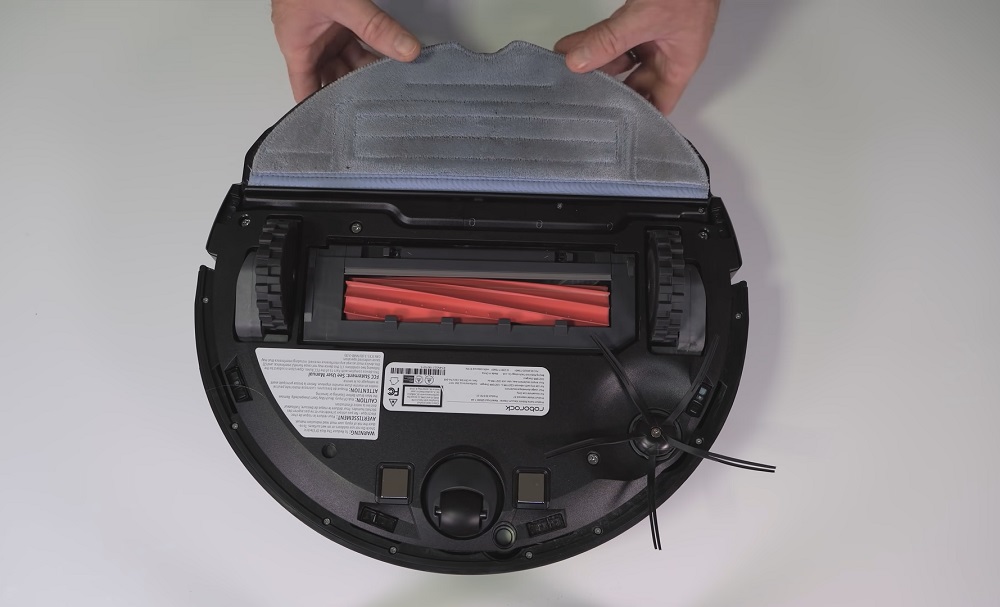 How Does a Cliff Sensor Work?

Cliff sensors work by detecting when a robot has fallen from a height of one meter. When the sensor is activated, the robot will attempt to stop moving and reverse direction in order to avoid falling off the edge of a cliff.

They use a series of infrared sensors that shoot out from the robot’s downward-facing sensors. The infrared light then bounces off of an object and back to the sensor. The robot vacuum will then calculate the distance of the object by calculating how long it took for the light to return. The longer it takes, the farther the fall distance is.

The benefits of Cliff Sensors are pretty obvious. First and foremost, it prevents your robot from falling down ledges and cliffs, which could lead to the robot’s demise.

The second benefit is convenience. Since your robot automatically knows to avoid cliffs, users don’t have be constantly monitor their robots. That way, you can rest assured that your robot is getting the job done while you enjoy the rest of your day. 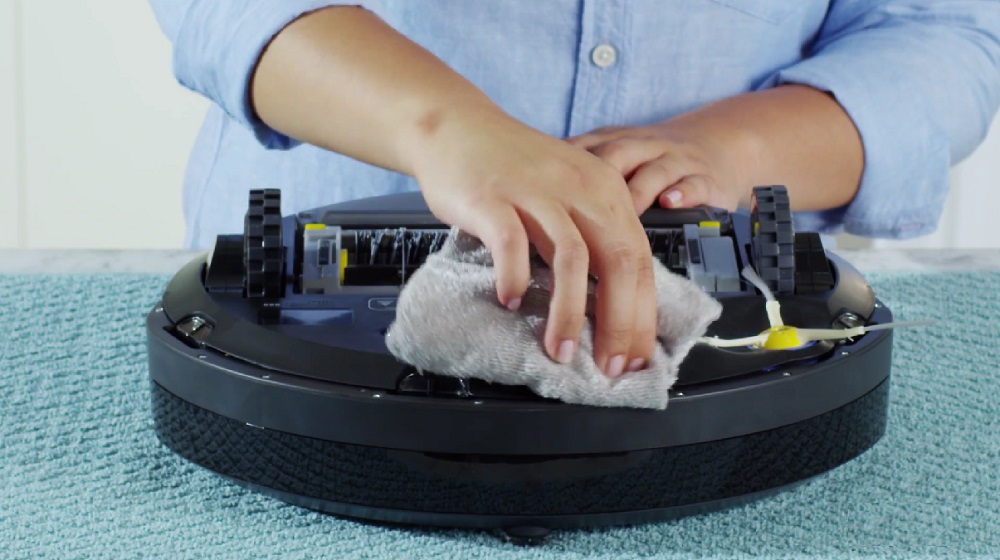 Unfortunately, no. Your robot vacuum’s Cliff Sensors may not always work as intended. There have been instances where the Cliff Sensor malfunctions and doesn’t detect sudden drops, which can lead to a damaged robot, if not worse. Thankfully, as long as your warranty is still valid, you may be able to make a claim.

Thankfully, advanced sensor technology has pretty much eliminated malfunctioning Cliff Sensors from the market. Any model you purchase from 2018 or later has a greater likelihood of not falling down cliffs or stairs.

How to Maintain Cliff Sensors

In most reported cases in the past, “malfunctioning” Cliff Sensors are merely caused by a lack of maintenance. Dust that accumulates on any of the Cliff Sensors and Obstacle Sensors can interfere with the robot’s ability to detect potentially hazardous situations. Here’s a quick three-step process of how you can maintain your robot’s sensors. 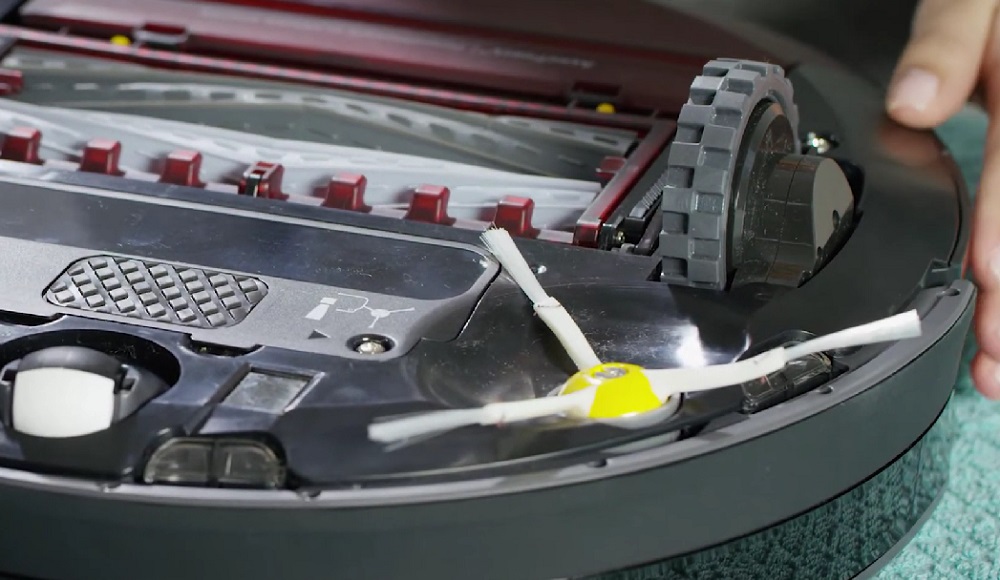 Note: DO NOT use water or a liquid-based cleaning solution when wiping off dirt from the sensors.

It’s advised that you check your robot’s Cliff Sensors at least once a month to remove any accumulated debris on the lens. However, depending on how dusty your floors are, you may need to wipe the sensor clean more frequently. 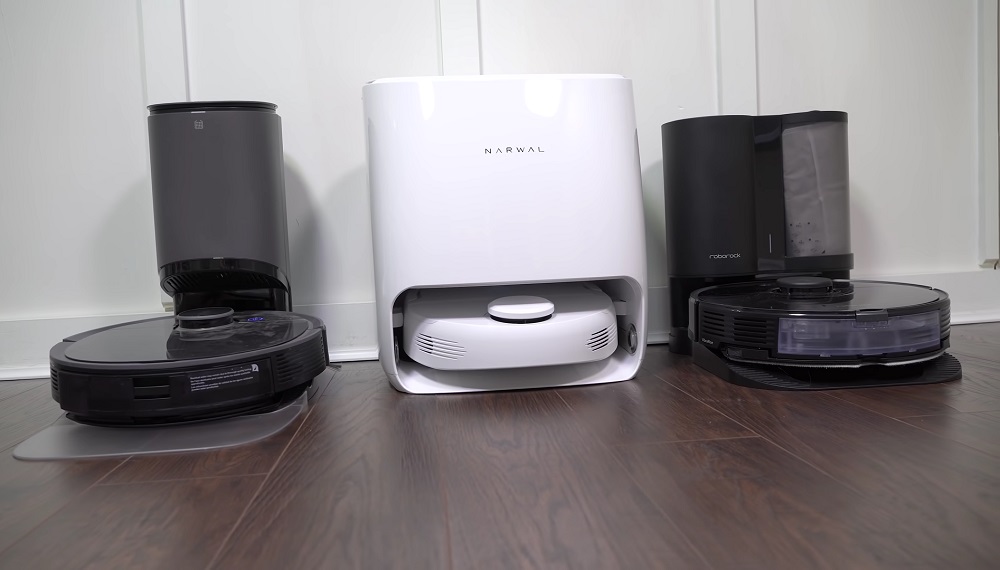 Do Cliff Sensors Increase the Cost of a Robot Vacuum?

Thankfully, no. Cliff Sensors come standard in every robot vacuum, from the most low-end robots all the way up to iRobot’s flagship models. In fact, this is the one feature you know your robot will come with, apart from Obstacle Sensors. Cliff Sensors are unlike LiDAR Navigation and Zoned Cleaning function, which are two things that are entirely separate and add tremendous value (and cost) to your robot.