From the viewpoint of a robot vacuum cleaner, our homes are nothing more than glorified obstacle courses filled with furniture legs, pet bowls, vases, and everything else that stands in its way.

So, if you’re wondering a robot vacuum works, specifically how it avoids furniture, you’ve come to the right place. Below, we’ll briefly explain how a robot vacuum’s obstacle sensors work. 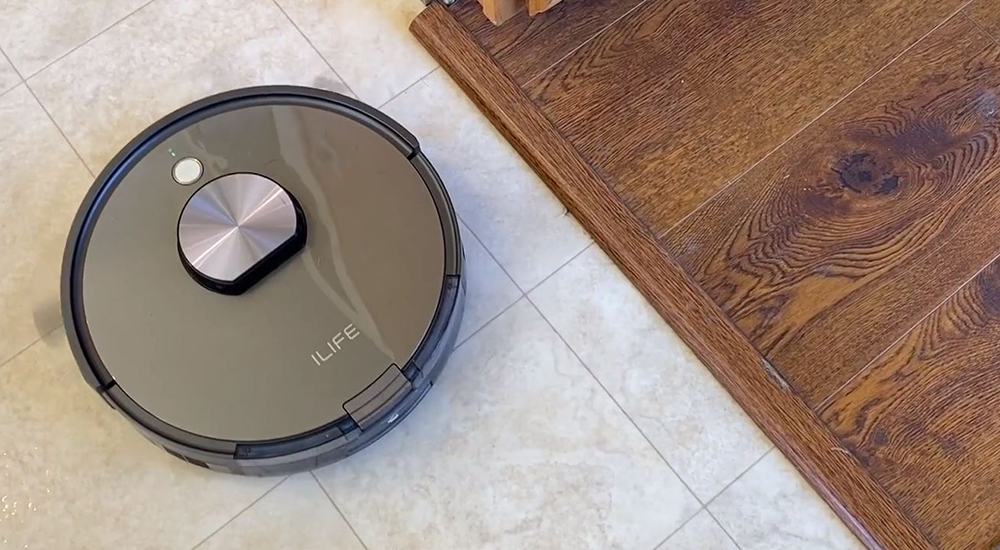 First and foremost, it’s important to know how a robot vacuum navigates your home. It can come with one or multiple navigation technologies, which help it identify its surroundings and avoid certain obstacles.

In a nutshell, robot vacuum navigation systems are split into three categories: gyroscope/accelerometer, camera-based, and laser-based. These systems offer varying levels of reliability, but their end goal is the same: to allow your robot vacuum to vacuum a wider space per charge.

Camera- and laser-based systems are the more high-tech varieties. They actively record the robot’s surroundings and identify the location of walls and obstacles, which it saves in a digital map. The robot then accesses the map to figure out its location and distance from all obstacles, allowing it to avoid obstacles throughout its vacuuming cycle. 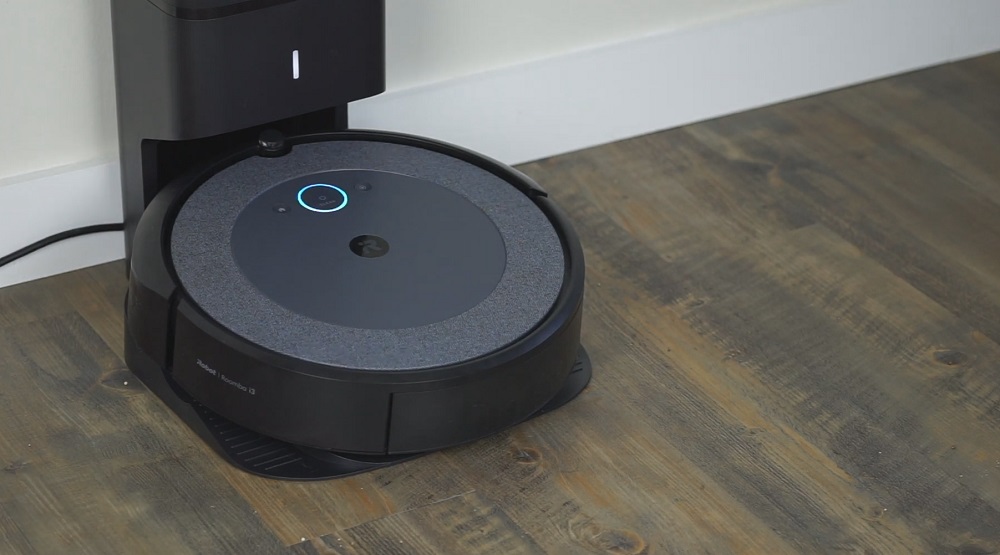 However, even high-tech navigation systems are prone to making mistakes. That’s why robot vacuums come with extra insurance in the form of built-in sensors to stop them from running head-first into hard objects.

Apart from the general obstacle sensor built into or around the robot vacuum’s shock absorbers, your robot may come with other sensors to assist your robot to clean a larger area per charge. These are as follows: 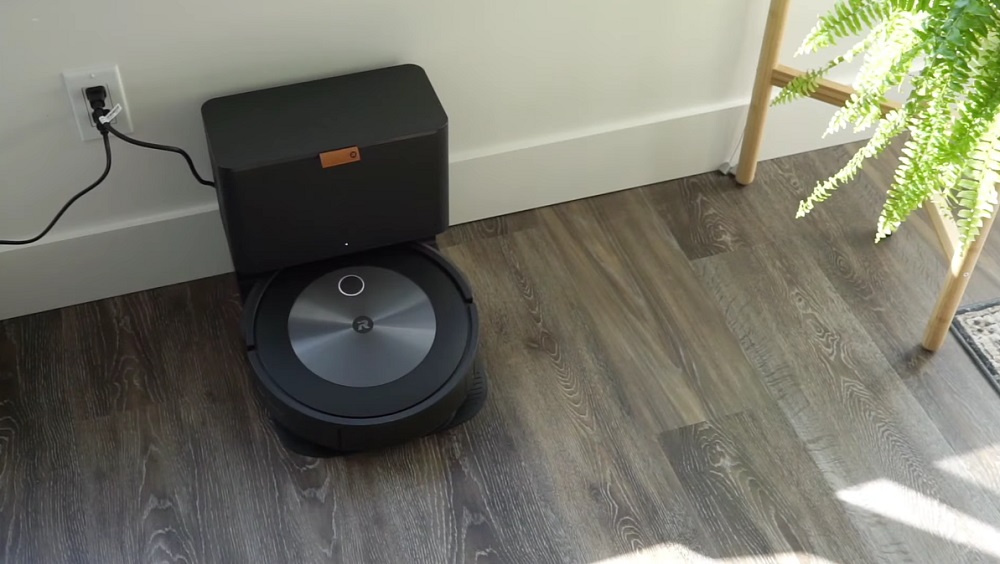 This was the problem in olden-day models. Back then, robots with gyroscope/accelerometer navigation systems had no way of knowing which parts of your floors were already vacuumed and which parts were untouched. With the help of high-tech navigation, especially LiDAR, your robot will be kept in the loop at all times.

Some manufacturers use a more “intelligent” approach to maximize a robot vacuum’s cleaning potential in the face of obstacles. Take iRobot, for instance, which has robots that slow down before colliding with an object.

If the obstacle in its path is something it can move, like curtains power cords, it won’t ignore the spots entirely—it’ll push the objects out of its way carefully while vacuuming those spots. 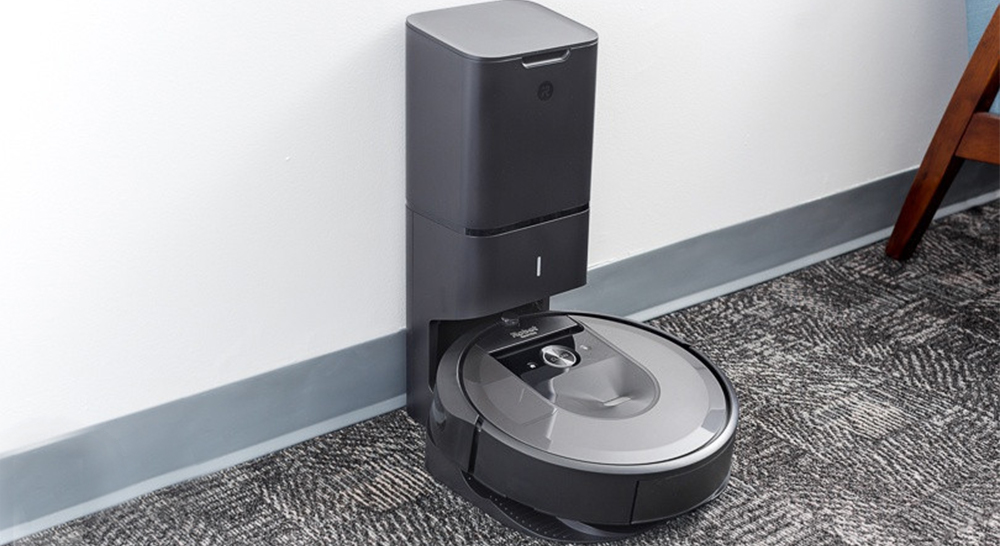